Barb Hamblett and Seth Delorey kicked off the first of three Chase Sapphire ski weekends – Part I, live from Squaw Valley. Chase Sapphire cardholders were treated to a warming hut experience with complimentary drinks and snacks, a photo booth activation, Stockli ski demos, access to the NASTAR race course and ski with an Olympian program featuring Hannah Kearney. In its second year, the warming hut brought in a record number of nearly 1,400 participants.

Barb and Seth managed the relationship between Chase’s agency, Intersport, and SKI Magazine as well as coordinated with the resort and oversaw operations, production, logistics, hospitality and branding. Chase will be activating this weekend in Squaw before heading to Steamboat in March.

One of the largest, annual tech conferences in the world, Silicon Slopes Tech Summit, had a special guest this year. Mark Zuckerberg addressed the 20,000 attendees as Dragonfli Media live-streamed his speech to one million viewers on Facebook.

A Comp for Jake

Dragonfli Media has made its annual descent upon the Burton U.S. Open in Vail, CO featuring Rick Ross, Bryan Barlow, Ben Nelson, Jeff Berman and Jason Eder. Overseeing a crew of 40+, our team is responsible for all event logistics and operations including design, coordination with authorities and stakeholders, and management of the sponsorship village and concert stage. 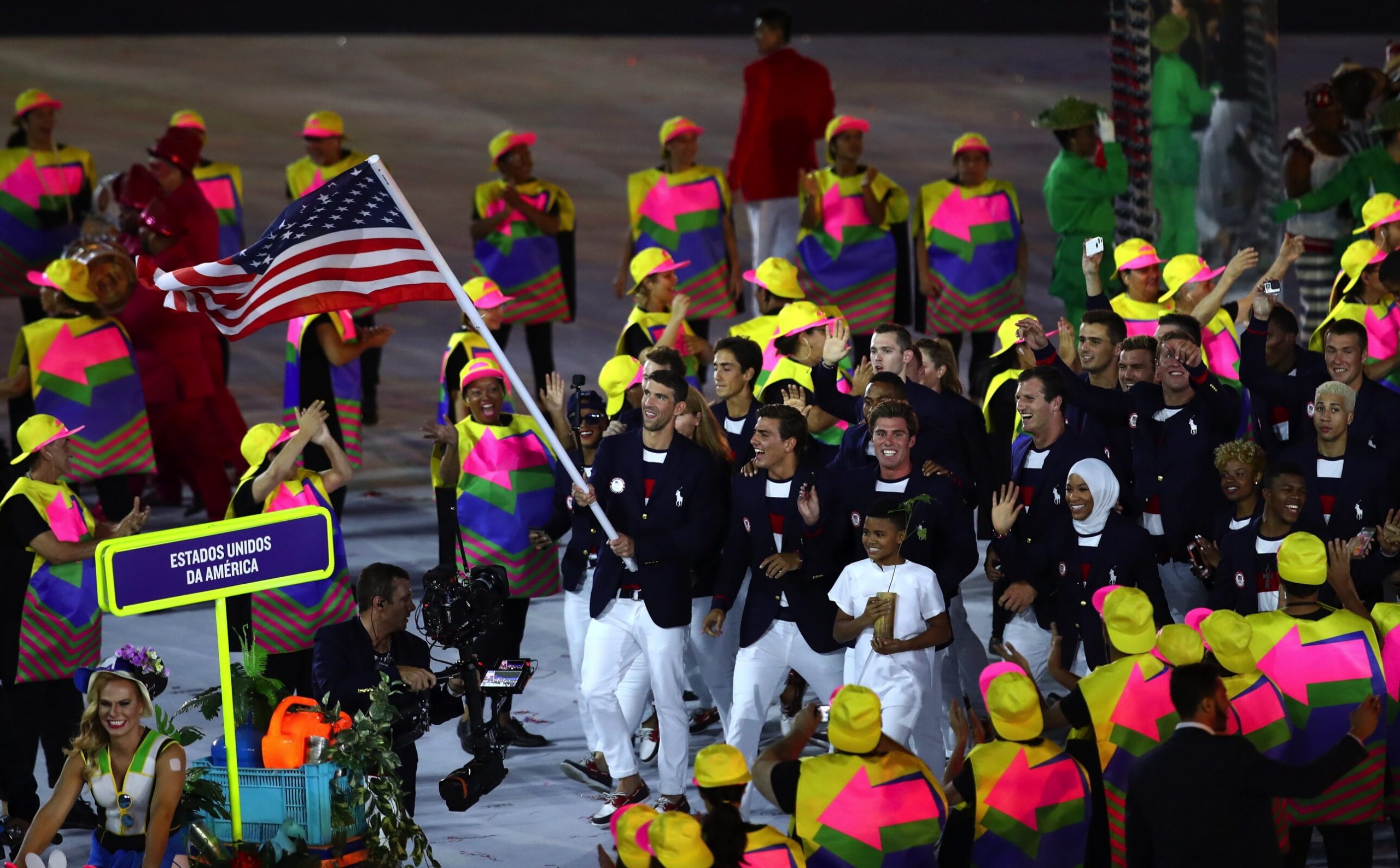 Next Post (n) The Olympics are Postponed. Now What?