Dragonfli oversaw a project with Google Brand Studio at High West Distillery’s Nelson Cottage in Park City. Google hosted producers and directors from films featured in the 2020 Sundance Film Festival for an evening of mixing and mingling.

Playing in the Sand

Dragonfli Media and Johnny Cunningham returned to the beaches of Mexico for three nights of live encoding and delivery for Dead & Company to the live music streaming platform, nugs.net.

At the second stop of the U.S. Grand Prix in Mammoth, CA, Bryan Barlow and Jason Eder oversaw the design and build of the halfpipe and slopestyle announcer structures as well as Xfinity height meters. The longest-running domestic series brings together the best athletes in freeskiing and snowboarding.

A team of Bob Real, Gordie Real and Josh Hafele produced and delivered the FIS World Cup to viewers around the globe. Live from Nakiska Ski Area in Alberta, Canada, Dragonfli Media had 13 cameras rolling to produce the live wold broadcast feed and provide the technical facilities for the show. 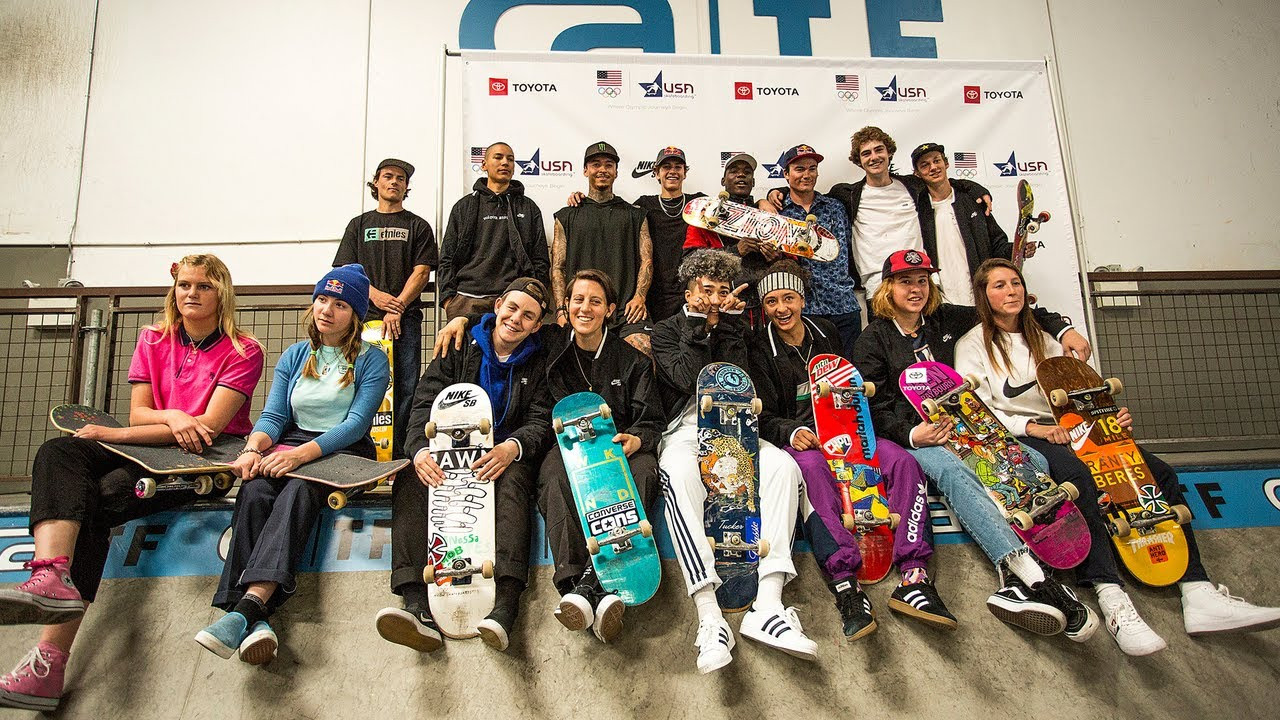 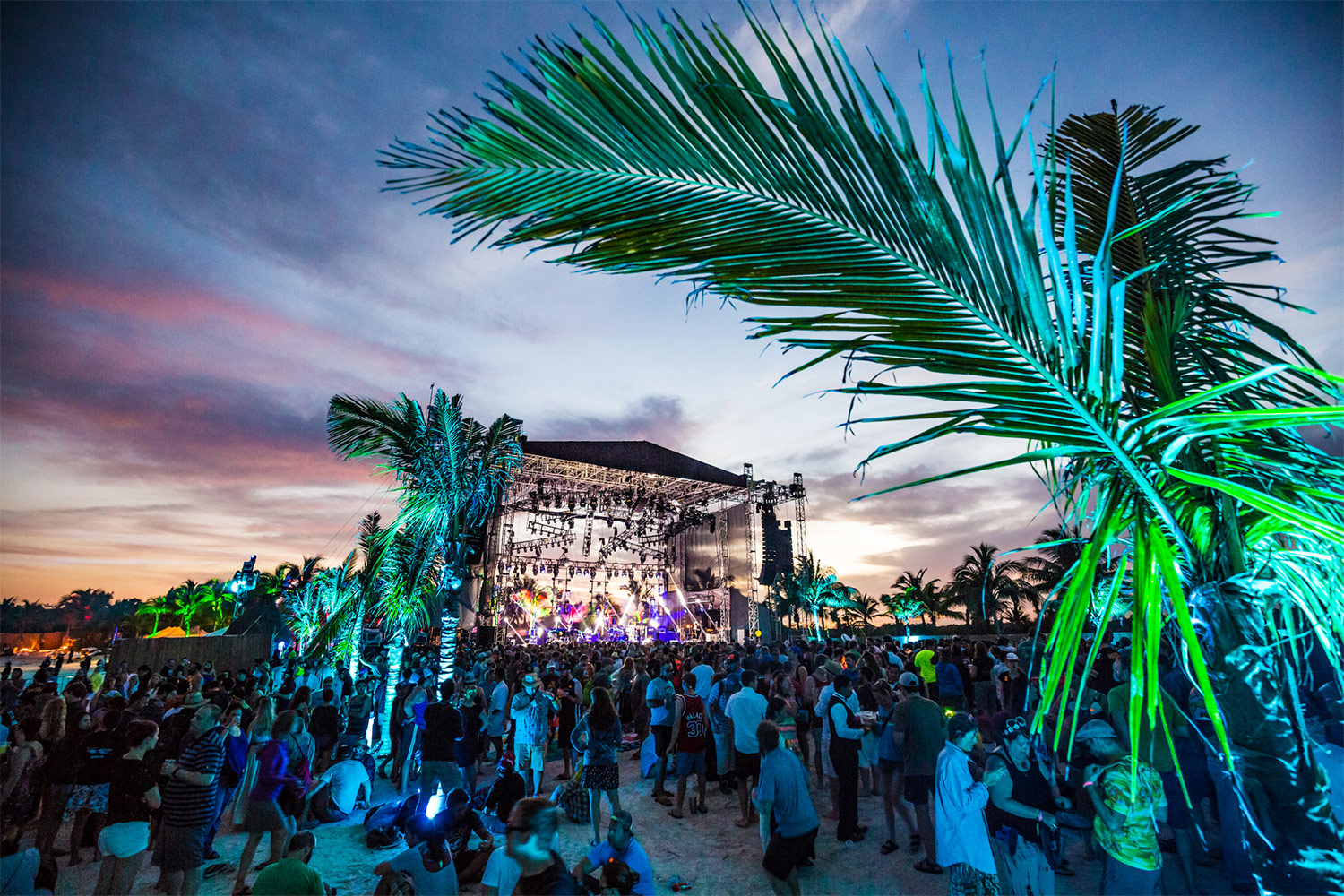