The return of many of our annual summer projects had us busy in the event world. With no shortage of Live projects and a new partnership that brought us back to New York City, there is plenty to catch up on in the latest Dragonfli Roundup.

Live
As President Barack Obama officially broke ground on the new Obama Presidential Center, we provided encoding and downlinking services for the ceremony’s live stream to Obama.org and the Obama Foundation’s Facebook page.

The new center in the South Side of Chicago will commemorate the 44th president and give back to the community where Obama began his political career.

In addition to former presidents, our Live team has been crafting memorable shows for the likes of Phish, Post Malone, Lil Wayne and My Morning Jacket.

Johnny Cunningham and Josh Hafele have provided satellite downlink and encoding services for a number of concerts this summer, streaming directly to artists’ sites and streaming platforms.

Additionally, we streamed live shows (with encoding and downlinking services) for Google and Cabella’s fishing tournament.

Toyota
It just wouldn’t be a Dragonfli summer without traveling throughout Utah and the Intermountain West with our longstanding partners at Toyota.

Some of our favorite stops this year included a new partnership with Top Golf, Night in the Country, Reno Rib Cookoff, Soldier Hollow Nordic Center, Real Salt Lake home matches, and of course, a number of concerts at USANA Amphitheatre and Red Butte Garden.

Kudos to Jeff Berman, one of our many talented project managers, for overseeing the ins and outs of a busy schedule and managing a team of brand representatives.

Night in the Country
As country music stars hit the stage and fans flocked back to the Nevada desert, our work for Toyota, the festival’s presenting sponsor, continued to be on full display.

We produced and managed all of Toyota’s branded elements including the VIP recharge lounge featuring a misting station, photo booth and lead generation spin-to-win prize wheel.

Our design of the main stage, video walls and branded banners at each entrance ensured the Toyota brand did not go unnoticed throughout the festival weekend.

Big shoutout to our team led by Jason Eder and Josh Hafele with support from Seth Delorey, Jeff Berman and Brian Culmo.

NYC Homecoming
The vibrant restaurant and food scene is what makes New York one of the greatest cities in the world. After an uncertain year for many in the business, the streets of the Big Apple are buzzing once again.

To celebrate, the city sponsored NYC Homecoming, a weeklong celebration featuring 100+ cultural and community events across all five boroughs.

To support this event, our team scripted, directed and produced two videos celebrating the resiliency restaurateurs displayed throughout the pandemic and the industry’s impact on the communities it serves. The video was played at NYC Homecoming events throughout the city, which also gained additional coverage on CNN.

The celebration featured concerts by Paul Simon, KRS-One, Carlos Santana, Jennifer Hudson, Raekwon, George Clinton, Bruce Springsteen and many others on the Great Lawn in Central Park and throughout the five boroughs.

Sean Ryan took the lead as director, producer and scriptwriter for this nationally recognized project.

A successful year two was made possible by our great partners at Park City Film and the Utah Olympic Park along with the awesome support of the community who enjoyed movies from every genre including Sundance winners, the latest ski movies and all of the classics in between.

From our operations team installing our state-of-the-art LED jumbotron, to securing sponsors and partners within the community and marketing efforts to fill the Olympic Park lot, the Drive-In was truly a team effort.

We are excited to continue our work with Park City film as we assist with their marketing efforts throughout the year. Be sure to catch movies this fall and winter at the Jim Santy Auditorium to support Summit County’s only nonprofit art house cinema. 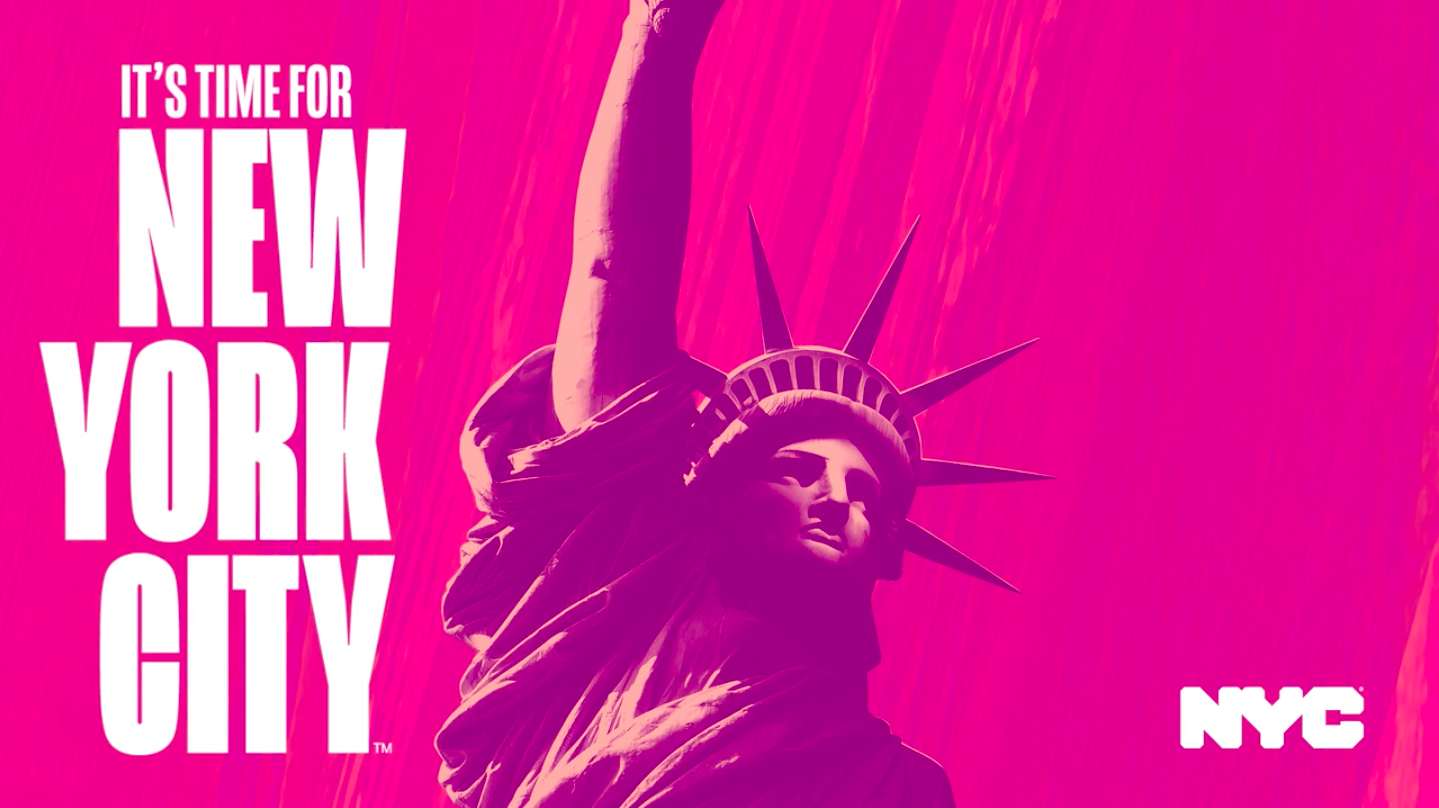 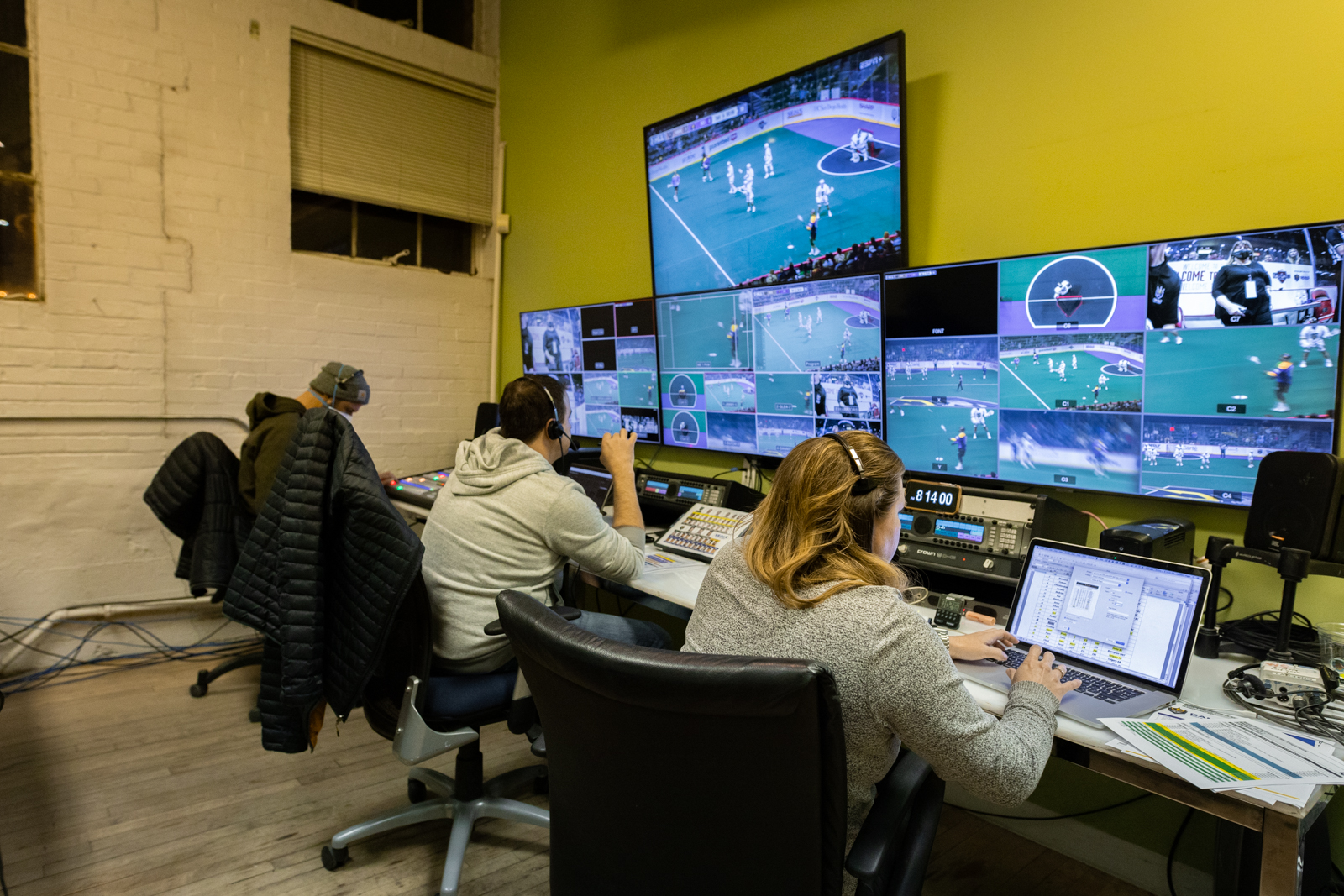