Among many drawbacks of the postponement of the 2020 Tokyo Games due to COVID-19 was the delay of skateboarding’s Olympic debut.

While skateboarding fans around the world will have to wait to cheer on the sport’s biggest stars on the world’s biggest stage, they can fix their attention on a new documentary, USA Skateboarding Journey to Tokyo Presented by Toyota.

The documentary, which originally aired domestically on NBC Sports and is now available globally on The Olympic Channel, follows the team of men and women in ‘park’ and ‘street’ disciplines through months of training and travel. The film not only explores the young athletes’ journeys navigating the unknowns of the pandemic, but also their roles in combating social injustice and racism in a sport that encourages expression.

“Our goal has always been to utilize Olympic inclusion to shine a light on the culture that brought skateboarding to the Games, we’re proud of our team and this film for doing just that,” Josh Friedberg, CEO of USA Skateboarding, said in a statement. “Whether you just want to see some amazing skateboarding, or you’re curious about skateboarding’s place in the Olympic Movement and the world, our Journey to Tokyo is required viewing.”

Check out the full documentary here. 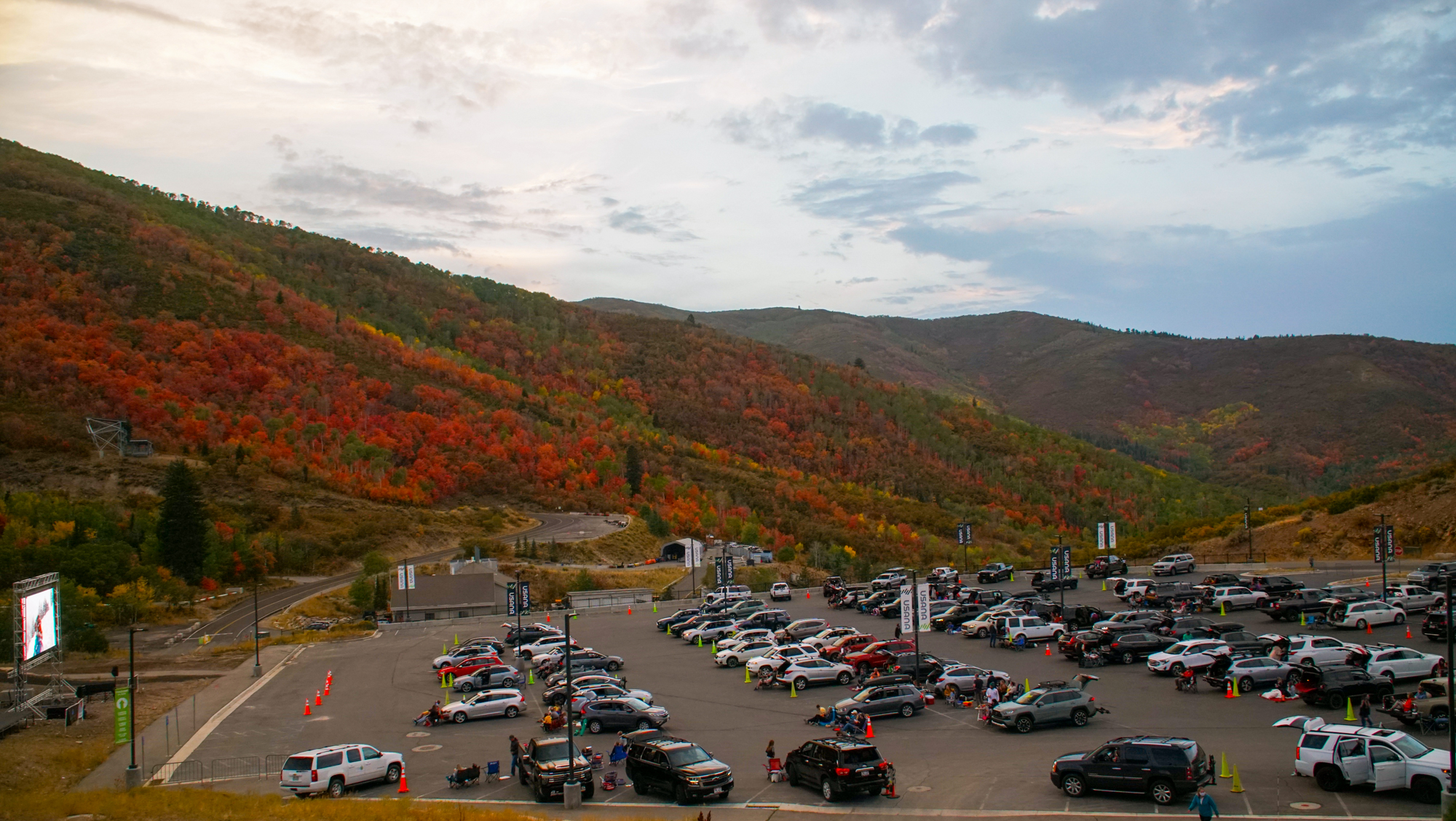 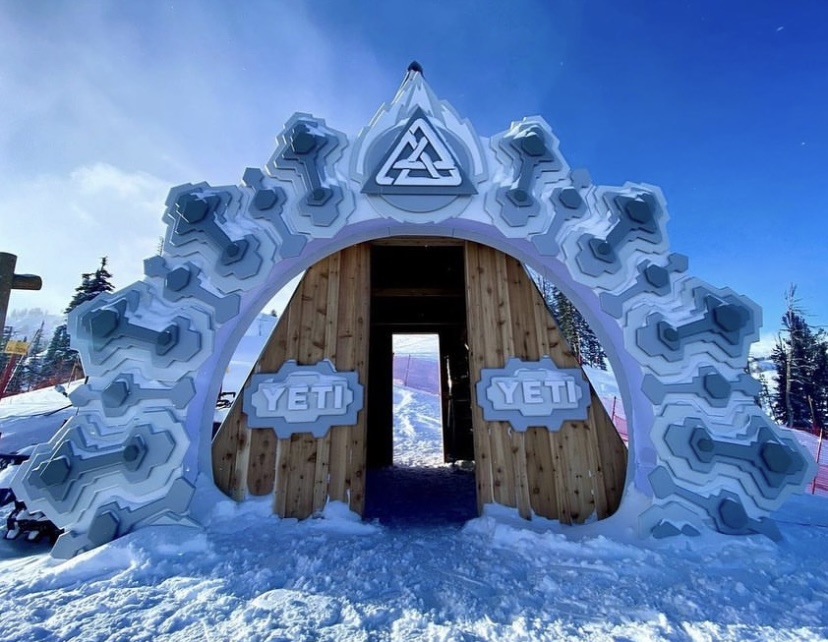